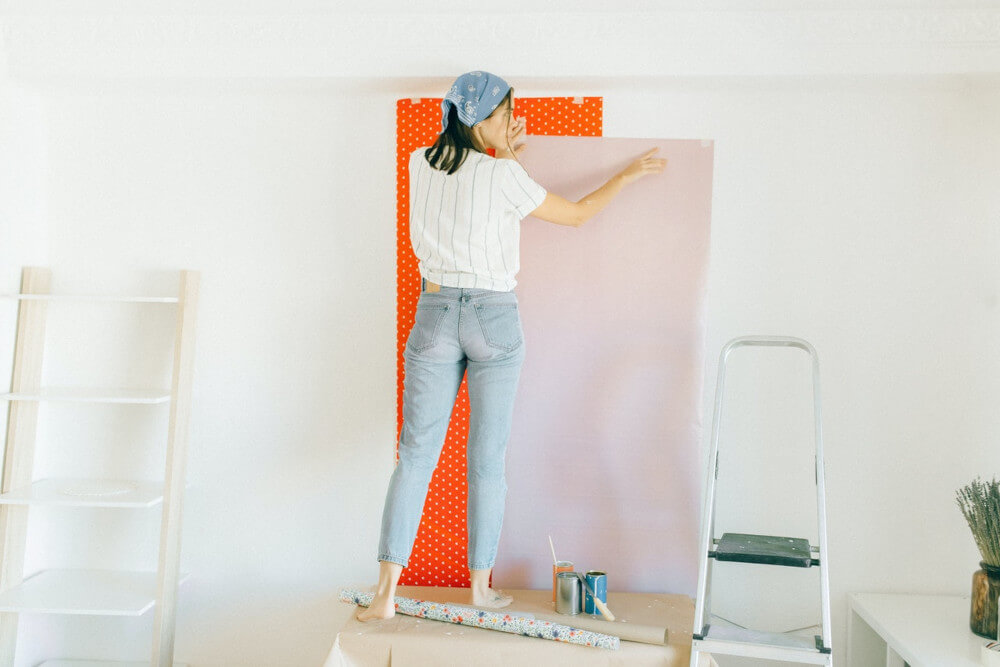 The 15-year proposals are based on the principles of a 2020 master plan that was approved by Trafford council, and they will serve as the basis for an outline planning application that will be filed in Spring 2022.

Approximately 5.2 acres of waterfront park would be created, as well as new public access to a mile-long length of waterfront, as part of the site’s revitalization.

Ideas for re purposing space beneath the railway arches are also included in the designs, which include ideas to construct outdoor sports facilities and children’s playgrounds.

Planting along the canal’s side, as well as upgrades to Brindley’s Weir, will be carried out to protect the site’s legacy. It is hoped that this would encourage biodiversity and wildlife in the surrounding area.

Manchester Waters is one of seven waterfront rehabilitation schemes in England and Scotland that Peel L&P is developing as part of its newly renamed Peel Waters portfolio. The development pipeline includes 30,000 houses and 10 million sq ft of commercial space.

This prominent position serves as a gateway to Manchester city center and Salford Quays, with a variety of employment and leisure possibilities in the surrounding area, including MediaCity, Trafford Park, and the city center.

A series of public consultation events on the ideas will be held beginning early next year, according to plans.

“Manchester Waters has one of the most unique locations of any of our Peel Waters regeneration schemes, and we’ve taken that into consideration when developing a green vision for the site, which will be put out to public consultation early next year,” said James Whittaker, executive director for development at Peel L&P.

“This vision places nature at the center of the project by improving public access to the beautiful canals, as well as creating a new park and open spaces that will provide numerous health and well being advantages to residents, commuters, and families.” 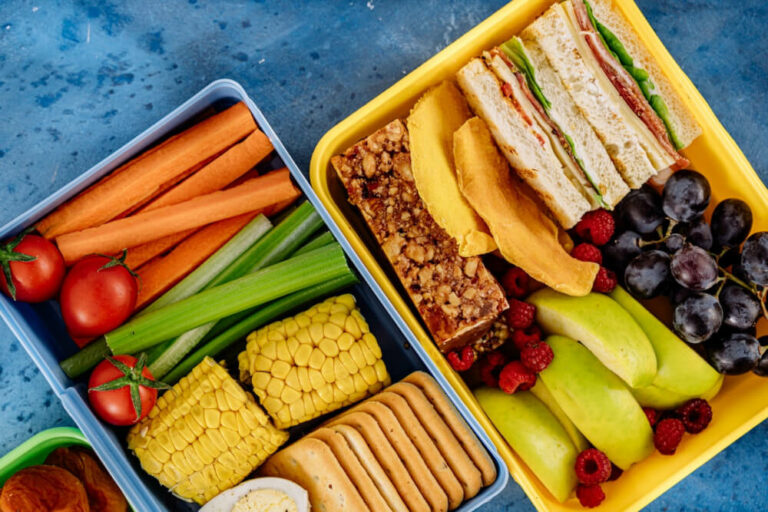 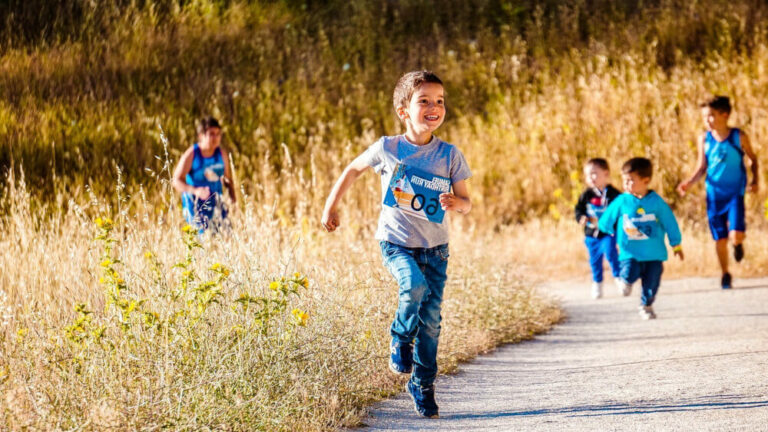 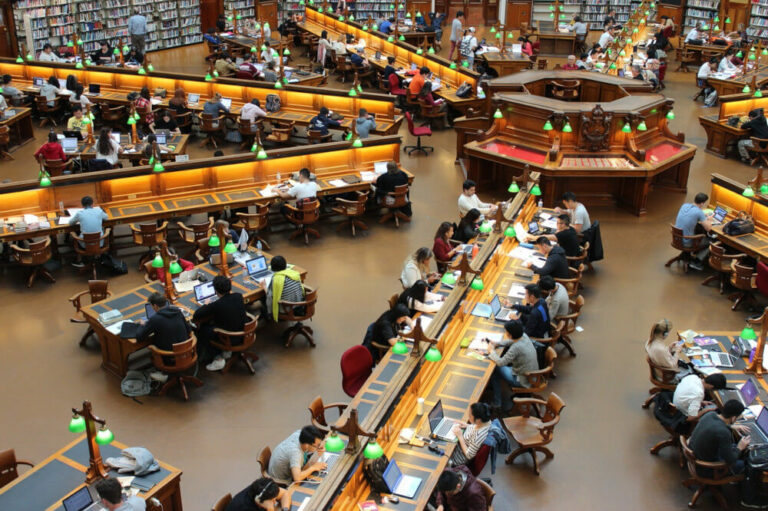 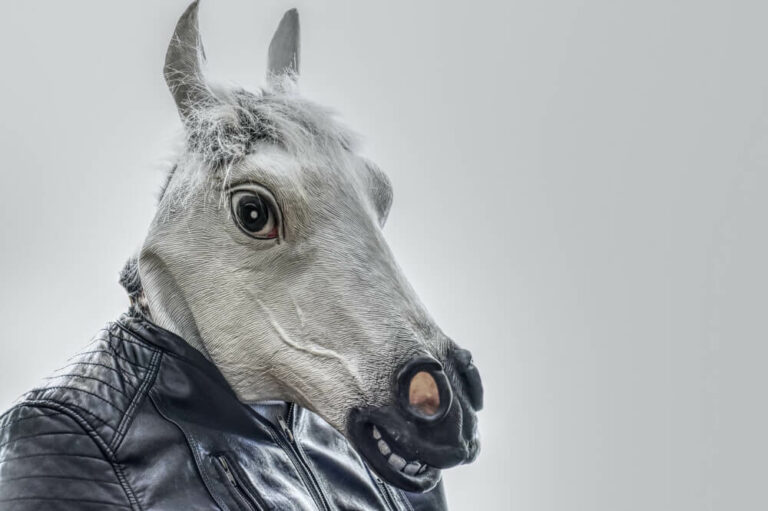